How to change the software development company? 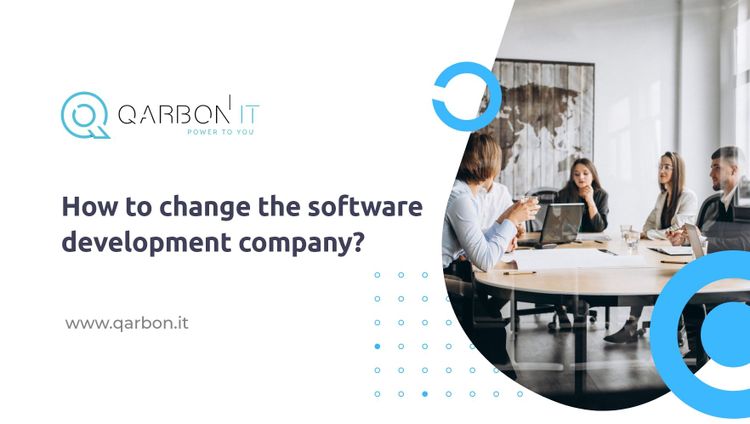 Why would you need to change the software development company? Well, everyone wishes for a smooth course of the IT project and hopes it will be delivered on time and within the budget. But the reality is not always a bed of roses and things sometimes don’t go as planned. In order to avoid the sunk cost effect, it’s just better to act quickly before it’s too late.

Sometimes it’s about the money, but more often the reasons for change relate to not meeting deadlines, poor communication and project management, lack of trust, underperformance or simply failing to deliver. Although there’s plenty of aspects that can go wrong, the result is usually similar, and eventually, you might end up in a need to break ties with the current provider and choose a new IT partner during the project.

In fact, the process of changing the software partner during the course of the project is a tough nut to crack and brings plenty of challenges to the table. Software under production tends to be a vulnerable asset, and IT project transition has to be done right the first time.

Regardless of the motivation for change, in this piece, we’ll give you tips on how to transfer an ongoing IT project to a new software development company in just 5 steps. When done right, the transition allows to minimize the risk and brings the project back on track.

If you’re facing this challenge, then sit back and read on! 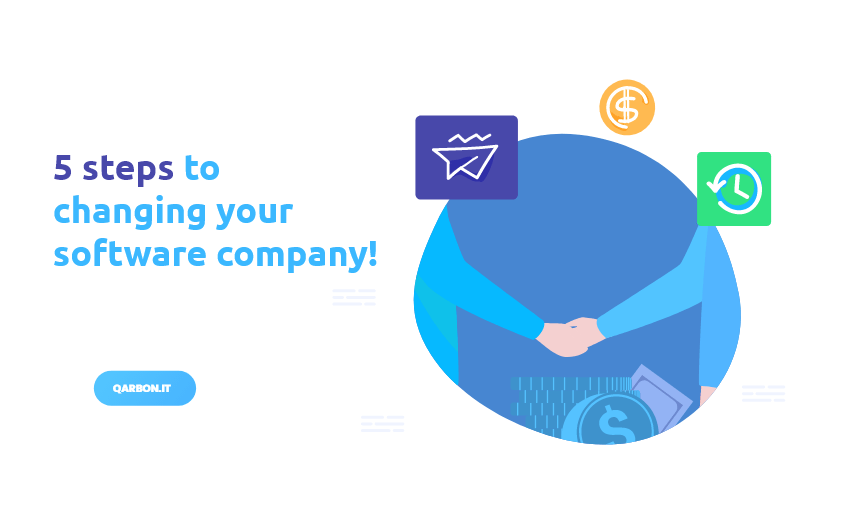 It’s easy to fall into the trap called the sunk cost effect. In this scenario, you’re aware of the troubles, but choose not to react because you’ve already invested so much effort in the project. It will eventually take off, you may think. Well, sometimes it will, but sometimes the costs outweigh the benefits.

Track the project closely and know when to blow the whistle before it’s too late. Don’t be afraid to initialize the exit process, as a timely course correction is often the only method of resuscitating the project.

Once you agree it’s high time to change the software development company, the next step is to choose another IT services provider who will have what it takes to handle the project after handover. It’s a crucial part - last thing you want is to be forced to change hired developers again.

There’s plenty of things to look for, with relevant skills, experience, and reliability being at the top of the priority list. Don’t hesitate to ask potential partners the following questions, among others:

Answers to the above should give you the peace of mind that you’re choosing the right software provider. Nonetheless, be aware that a takeover of an IT project isn’t exactly easy. Clearly outline expectations and be strict. The new IT team is brought to add value, so leverage that!

3. Initialize and plan the transition of your ongoing project

Start with openly communicating your plans with the current software provider. Sometimes that means activating relevant contractual clauses or taking other legal actions. After the situation is crystal clear, identify the stakeholders of the project handover. Bear in mind that IT project transition is a project itself, with a time frame, stakeholders, scope, team, and cost.

Think about who will be affected by the change and gather a relevant team responsible for the switch. Find people responsible for knowledge transfer, who will answer technical questions. Define a scope, focusing on the technical aspects, such as tech stack, using 3rd party solutions, data migration, hosting, project management method, etc. Layout a timeline with milestones to deliver.

And most importantly - communicate, gather feedback and make sure there is cooperation between the old and the new party. 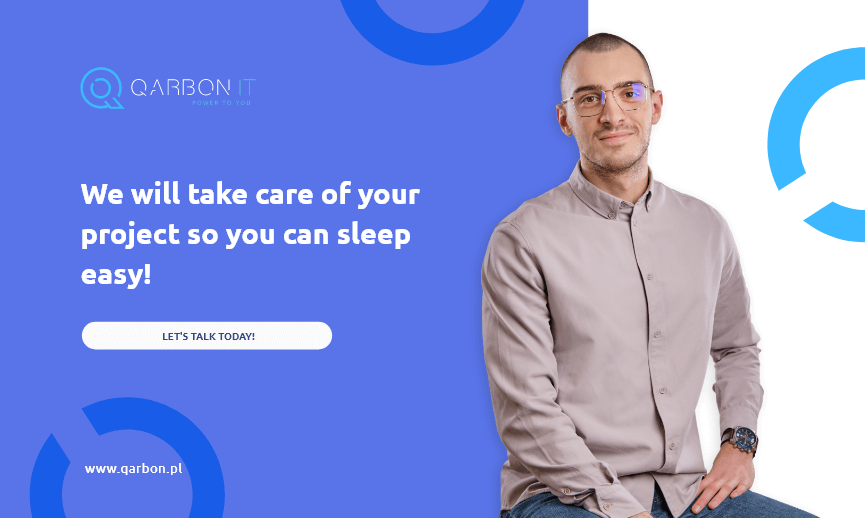 Time to put your shoulder to the wheel! Create a routine to follow: execute the knowledge and responsibility transfer, ensure relevant documentation is existing and is in place, run transfer sessions and introduce collaboration between suppliers in the process. Live coding, pair programming, and job shadowing sessions are great starting points.

This way the new software development company will understand the status of the project, what’s the technical debt, and other limitations. Presumably, they already will be able to introduce minor bug fixes to push the project forward.

Eat the elephant one bite at a time and divide large parts of the project into smaller chunks that are easier to transfer. Track the progress according to plan and manage risks to stay on top of the situation. Take care about the legal aspects as well and don’t forget to spread the word internally about the benefits of the new status quo.

5. Draw conclusions for the future

It’s easy to be wise after the event, looking back at the situation. After the transition is done, use it as an opportunity to learn the lesson. Don’t forget about the retrospective to draw conclusions. A detailed assessment of what went wrong is an important part of the process of change. It will be not only a good starting point for the new software development company you just hired but also a note for the future, helping you avoid making the same mistakes.

Hindsight is 20/20, but as long as you act before it’s too late, your IT project can be brought back to life. Following just 5 simple steps laid out above is a good starting point to set the sails again.

Remember - there must be a tangible reason to change the software development company whilst the project is ongoing. Once you make up your mind, create a project roadmap reflecting your vision of progress. Be strict regarding the skills of your new development partner and detailed when it comes to knowledge transfer. To foster open communication and facilitate collaboration. Don’t forget, that at the end of the day you brought them to the rescue, so show them needed support! 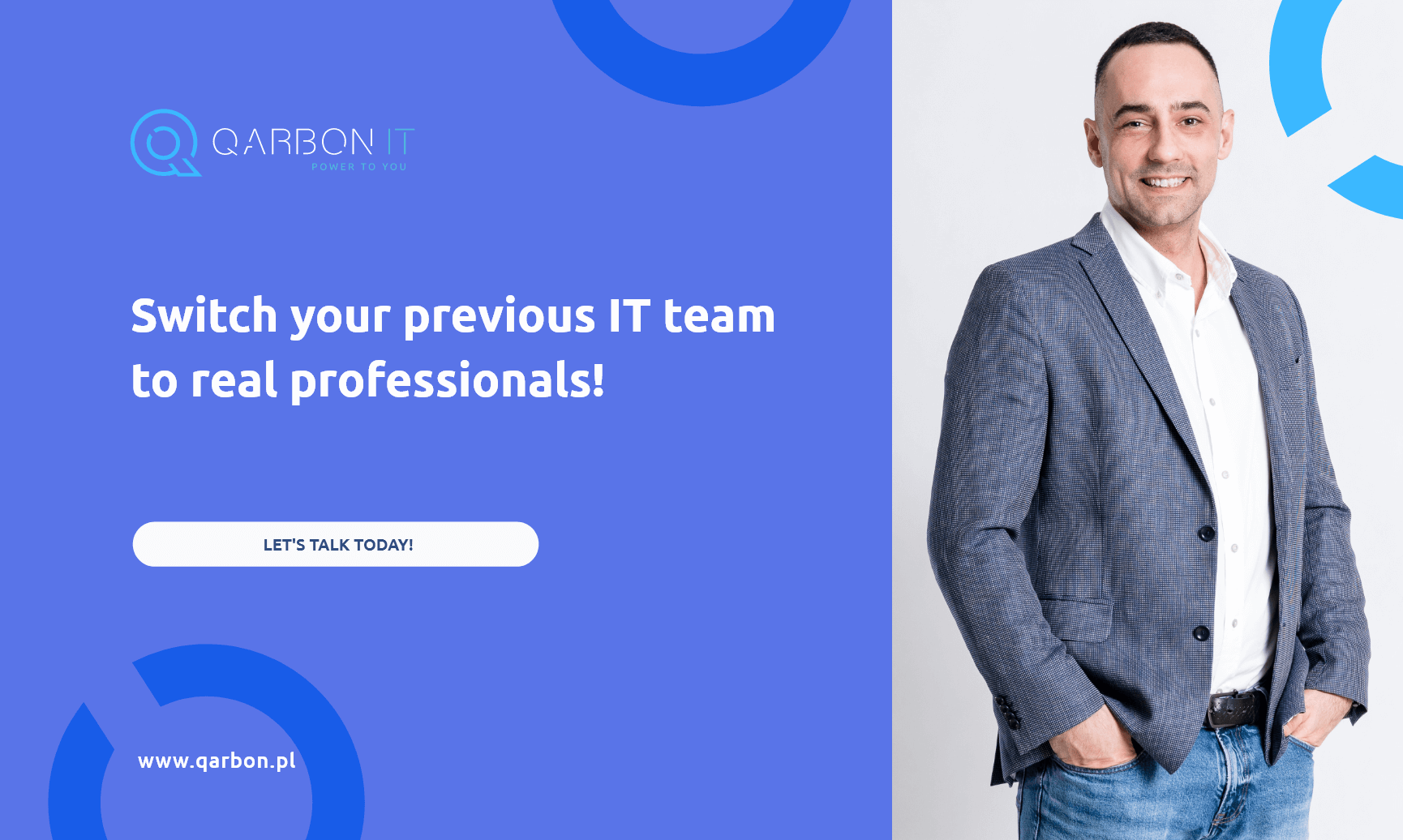